If you feel like the way of thinking, feeling and behaving makes you feel different from other people and is holding you back in life, or that you are feeling like long-term patterns of behavior and inner experiences that differ significantly from what is expected, I can help you get to the heart of the matter and transform your symptoms and behaviors causing problems functioning and in relationships with your others and yourself.

Working with both individuals, I integrate psychotherapy with practices such as psychoanalytic, psychodynamic, transference-focused therapy, cognitive behavioral therapy (CBT), and psychoeducation (teaching the individual and family members about the diagnosis, treatment and ways of coping).

I understand the complex pieces involved in achieving full recovery, and believe in bringing both depth and lightness to the process. Using an integrated psychoanalytic and CBT therapeutic approach, practical evidence-based research outlines an individual can gain insight and knowledge about their disorder, what is contributing to symptoms, and get to talk about thoughts, feelings and behaviors. I aim to assist an individual understand the effects of their behavior may be having on others and learn to manage or cope with symptoms and to reduce behaviors causing problems with functioning and relationships. 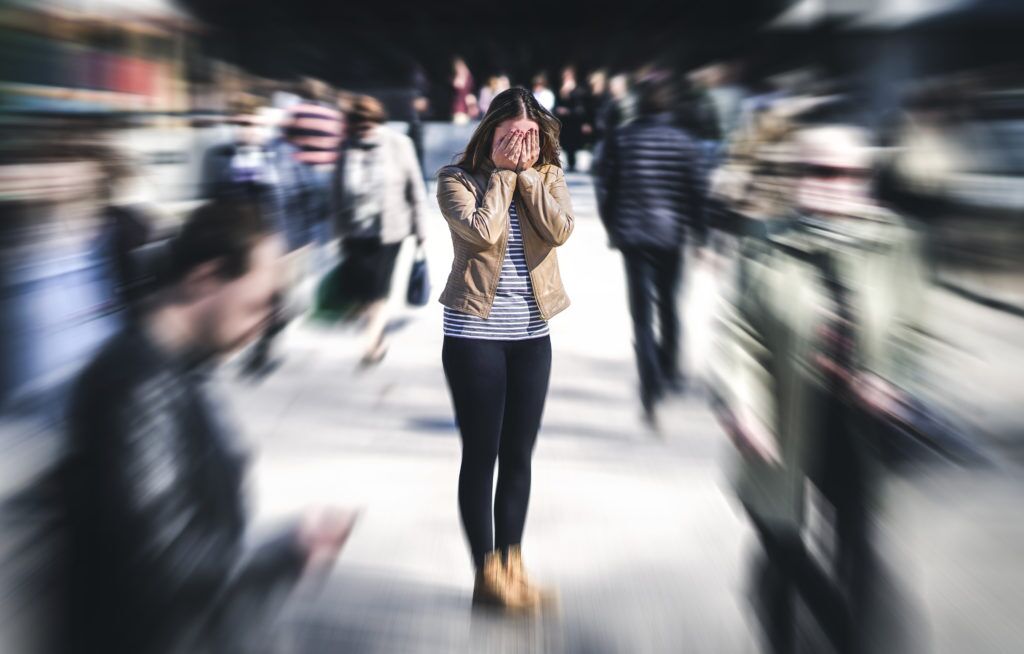